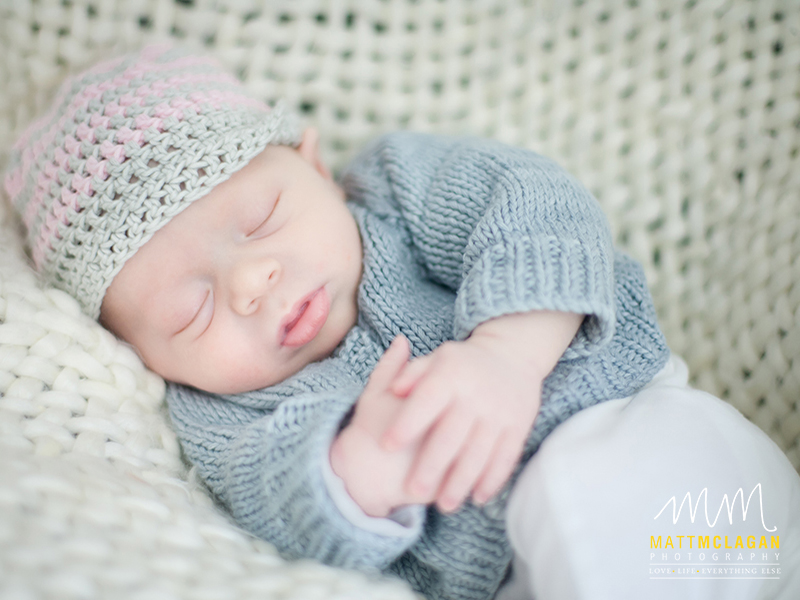 Ever wondered why sleep deprivation is so devastating and why it is that you battle to make decisions, cope with a crying toddler or recall vital information when exhausted. It has something to do with the roles the different sleep states have with regards to our brains.

The roles of each sleep state

Cycling in and out of sleep states has been understood for years but very recent literature reveals a new hypothesis of why each state is vital for our health. The effect of sleep on our health has largely to do with its effect on the brain. On the day your baby was born it may surprise you to know that he had more brain cells than on any other day in his life and that it is an important task of the early years to make connections between the brain cells. It is these connections that ensure brain cells are not lost but used and become functional. Sleep impacts on the development of neural connections and thus the acquisition of skills.