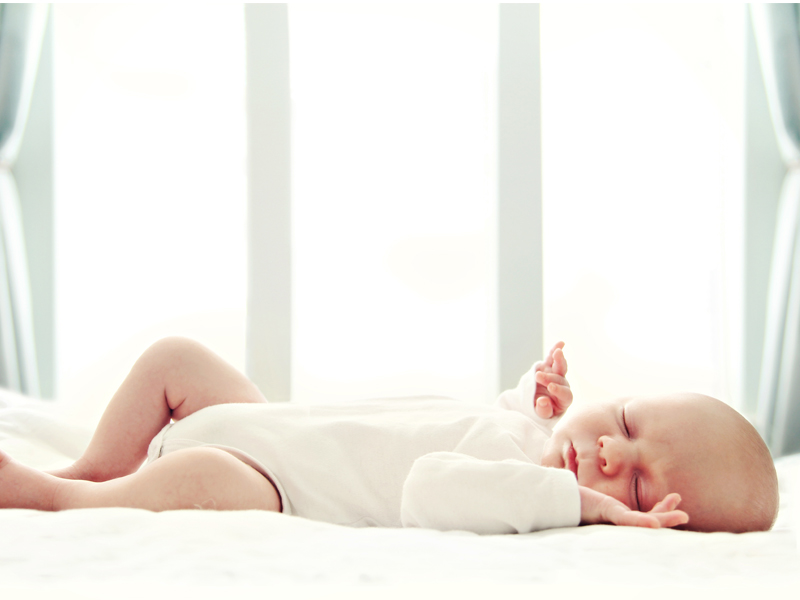 As Evan woke for the third time that night, his sleep deprived, exhausted mom choked back the tears – is it actually possible that he needed another feed? As she stumbled through the darkness to lift him to feed him she felt desperate. Evan was a good baby actually a very good baby during the day – he slept for four to five hours at a stretch during the day but at night, he turned into a nightmare! He was waking every two hours at night and simply put, his mom was desperate and had no idea how she could keep it up for much longer!

It is very common for newborns to have their day and night muddled up and wake to feed more frequently during the day than at night. This can all be switch around very easily following 5 easy steps:

Mary’s problem had suddenly arisen in the past few weeks, Jaden was a good sleeper but now, at 15 months he suddenly had turned into a monster at night! At 2 am for the past week, Jaden would become restless and then call out and eventually start to cry. Going in to him, he would ask to be picked up and want to go out of his room. He simply wanted to go to the lounge, watch some TV and have a bottle there. He would play quietly on the floor for up to two hours before looking drowsy again. His mom was at the end of her tether and was exhausted when having to get up after two hours sleep at 6am to start her day.

Occasionally toddlers and even younger babies start to be very awake in the middle of the night. Try these steps to manage your older baby back to a good night sleep: